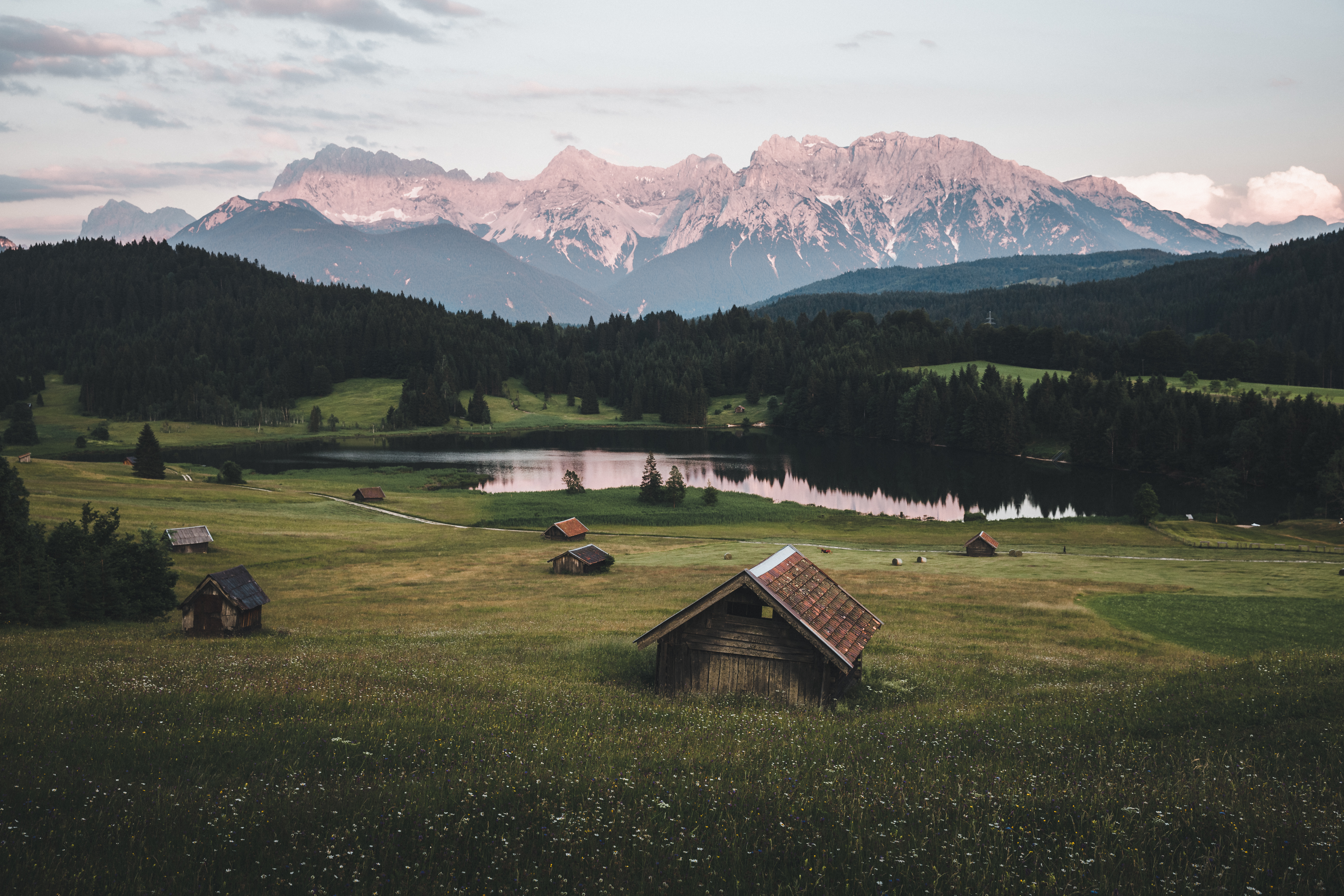 Maui, Hawaii’s second-largest island, has a whaling town, several planned communities, resort towns, urban locations, and undeveloped areas. From the east, south, and west coasts to the Maui hinterland, each Maui city offers a different Hawaiian experience, but you shouldn’t leave the island without experiencing the major Maui cities below.

Lahaina, located on Highway 30 in West Maui, is a small town steeped in history. In the early 1800s, Lahaina served as a whaling port and R&R facility. The rebellious behavior of the sailors brought them into conflict with the missionaries in Lahaina. The conflict eventually culminated in the arrest of a ship captain by a governor. The sailor retaliated by firing cannonballs at the missionaries’ home. Today, a 60 foot tall banyan tree stands at Fort Lahaina as a tribute to the missionaries. Over 20 other interesting historical sites to see in Lahaina include the Old Prison, the Rev. Baldwin Mission House, the Old Courthouse, and the Carthaginian Floating Museum. In November of each year, crowds of 20,000 to 30,000 join Lahaina’s Halloween celebration. Lahaina’s main street is Front Street, which is lined with shops and restaurants. The only thing you might not like when you are in Lahaina is how difficult it is to park there; you may even have to pay a parking fee.

Hana In East Maui, at the end of the winding road to Hana, is “Heavenly Hana.” This picturesque and peaceful city allows visitors to relax away from the hustle and bustle of city life. Hana is a tropical paradise surrounded by rainforests, bamboo forests, waterfalls, ocean-fed pools, and beautiful beaches. The 95-foot Wailua Falls and Oheo Gulch or Seven Sacred Falls can be seen along the road to Hana. Hana’s coastline is lined with white, red and black sand beaches. The city’s Hamoa Beach was once described by author James Michener as the most perfect beach in the South Pacific. Hana is best seen from the Fagan memorial cross. The 30-foot cross was erected in honor of Paul Fagan, who helped revive the city’s economy when its sugar industry failed in the 1940s.

On the western side of Maui is the resort town of Kapalua. This master planned community offers the best beaches on the island. Kapalua also has the most important historical site on the island, the Honokahua Preservation Site, which has more than 900 ancient burial sites dating to around 610 and 1800. Another interesting site to see is Dragon’s Teeth, a rock formation. of bleached and jagged lava at Makalua-puna Point, Kapalua. Situated in the middle of a pineapple plantation, Kapalua offers luxurious accommodations including the Ritz-Carlton Hotel, three 18-hole championship golf courses, tennis complexes, shops, boutiques, and art galleries. 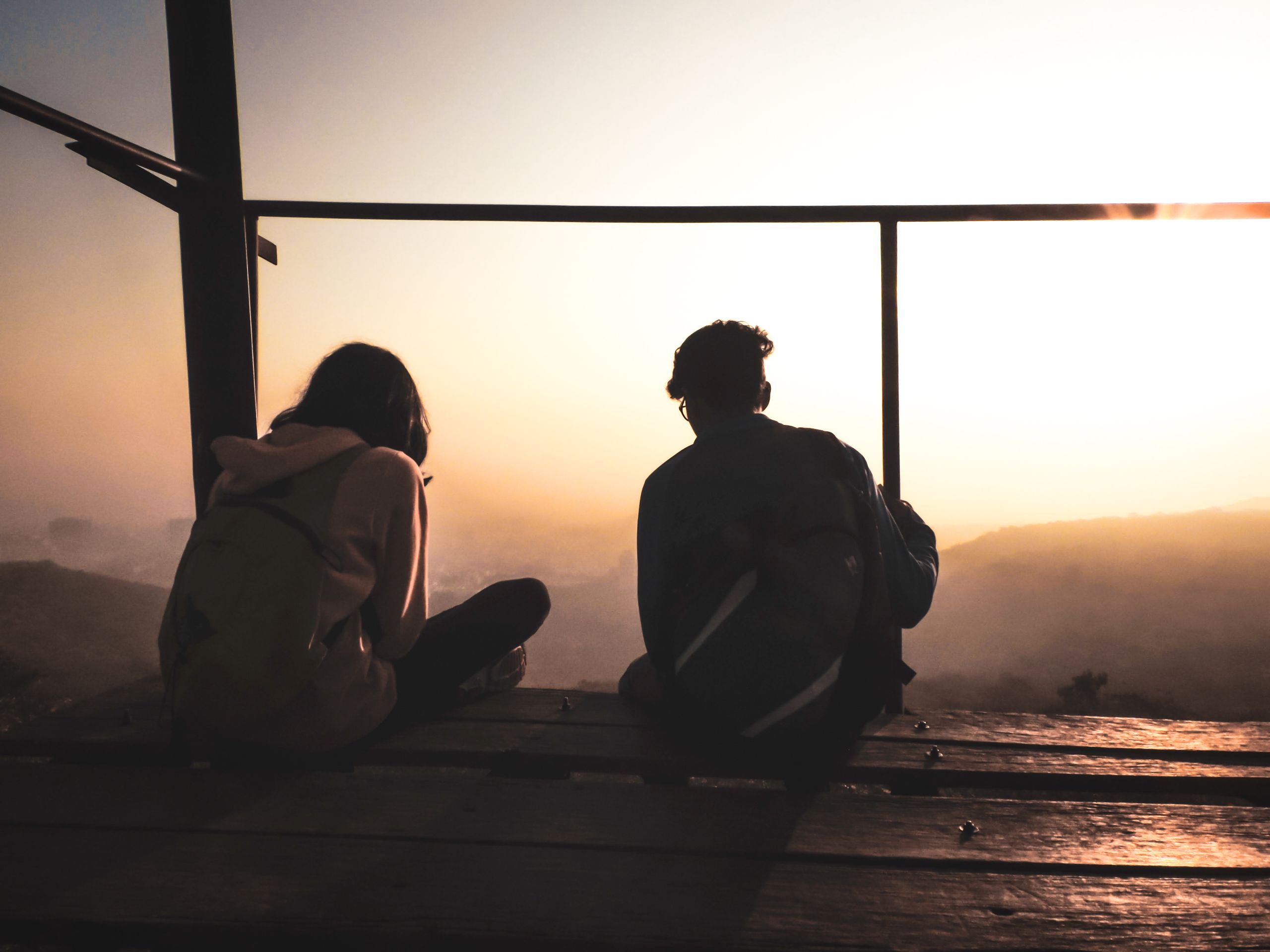 SoBe, as its residents call it, or South Beach Miami for the rest of us, sits between Biscayne Bay and the Atlantic Ocean and includes all of the Miami Beach islands south of Indian Creek. South Beach Miami's transformation from... 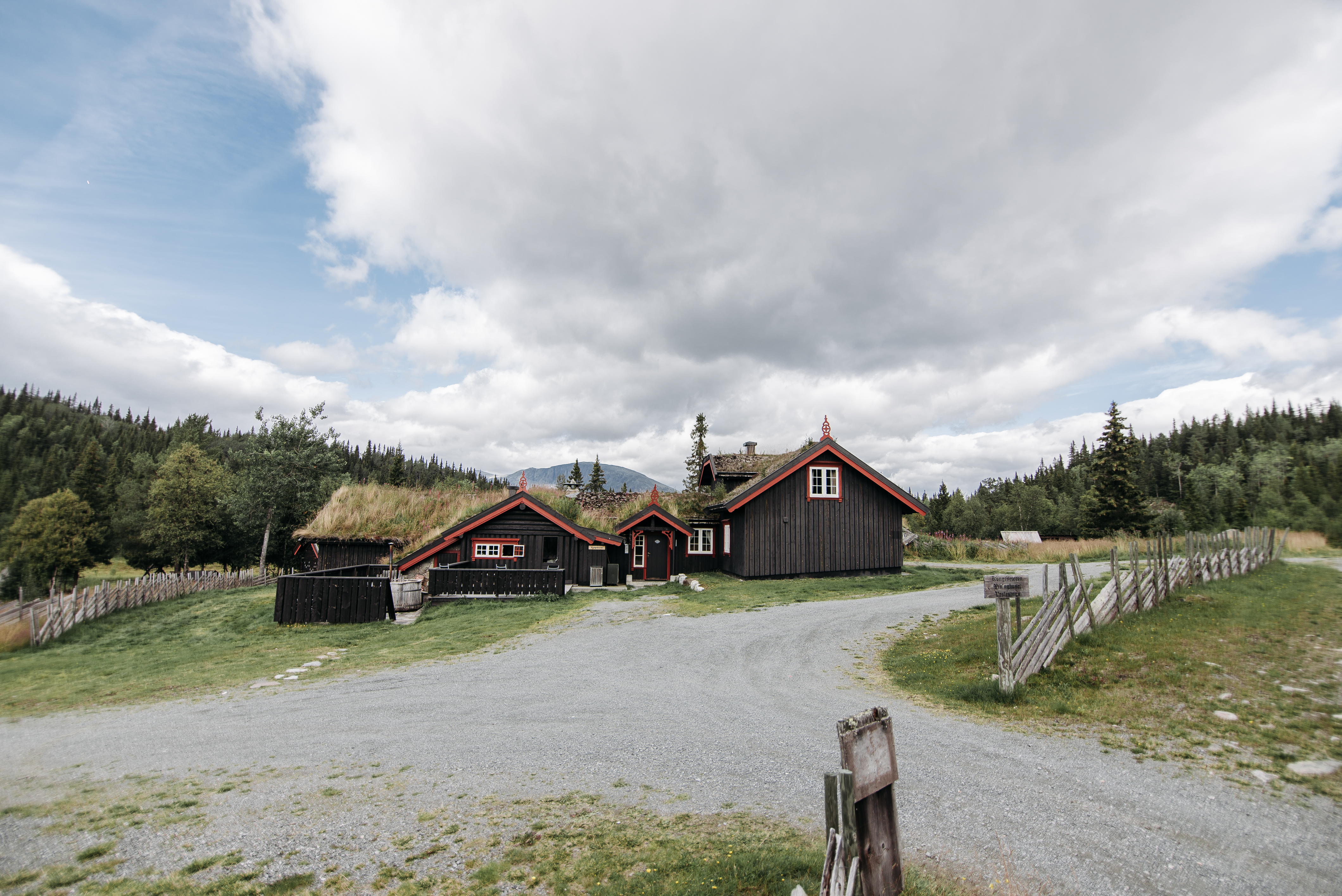 The best way to find breweries near me that welcome kids

Every now and then, I start to wonder how life changes when you have children. If you and your partner have an affinity for tasty, hop-flavored beverages, you might even ask yourself, "Where can I find breweries near me that... 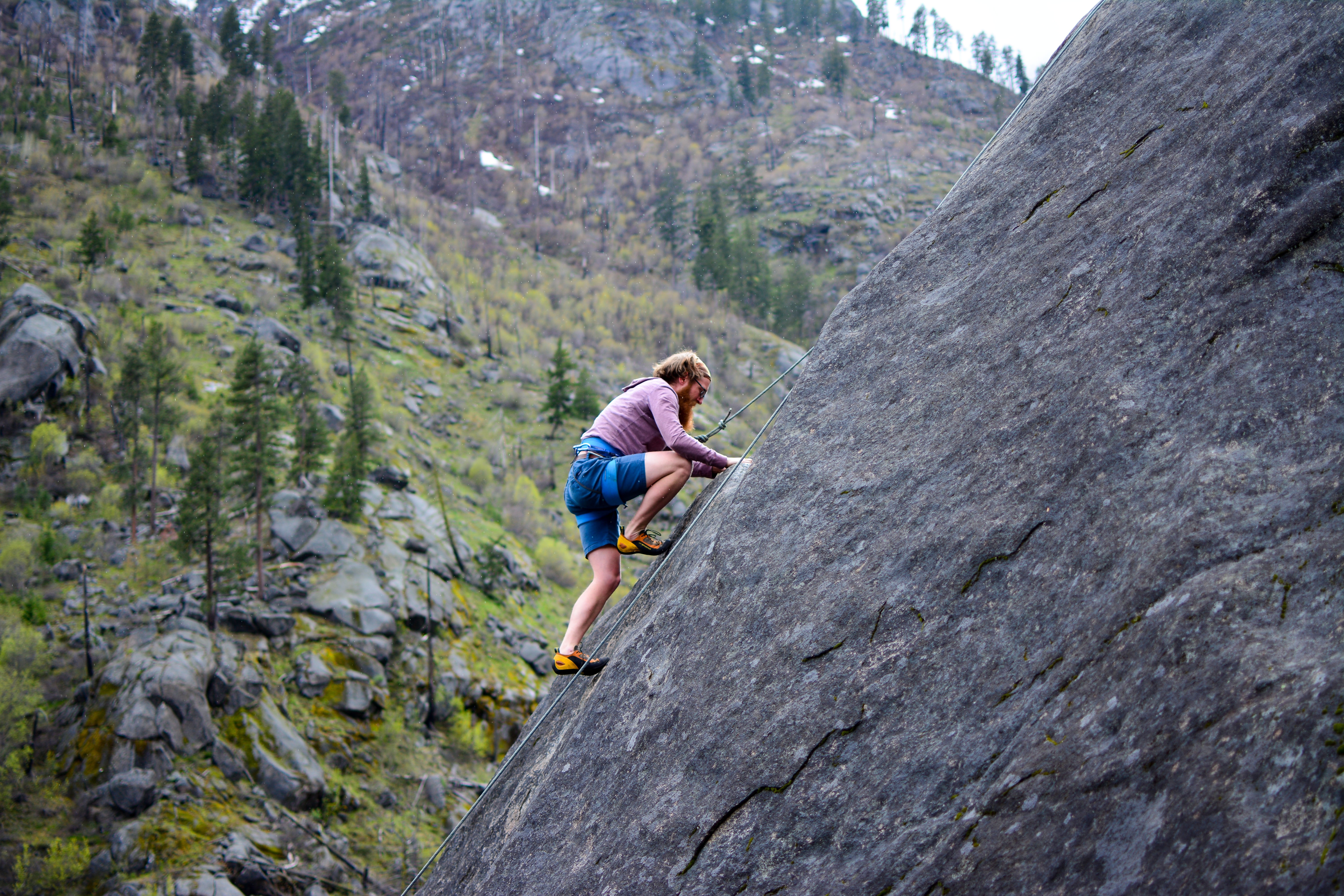 True, San Juan is the capital of Puerto Rico and statistically the largest city in the state, but does it have more to offer? It is tea center of nightlife and the most outstanding hotels in the region? Well that's...