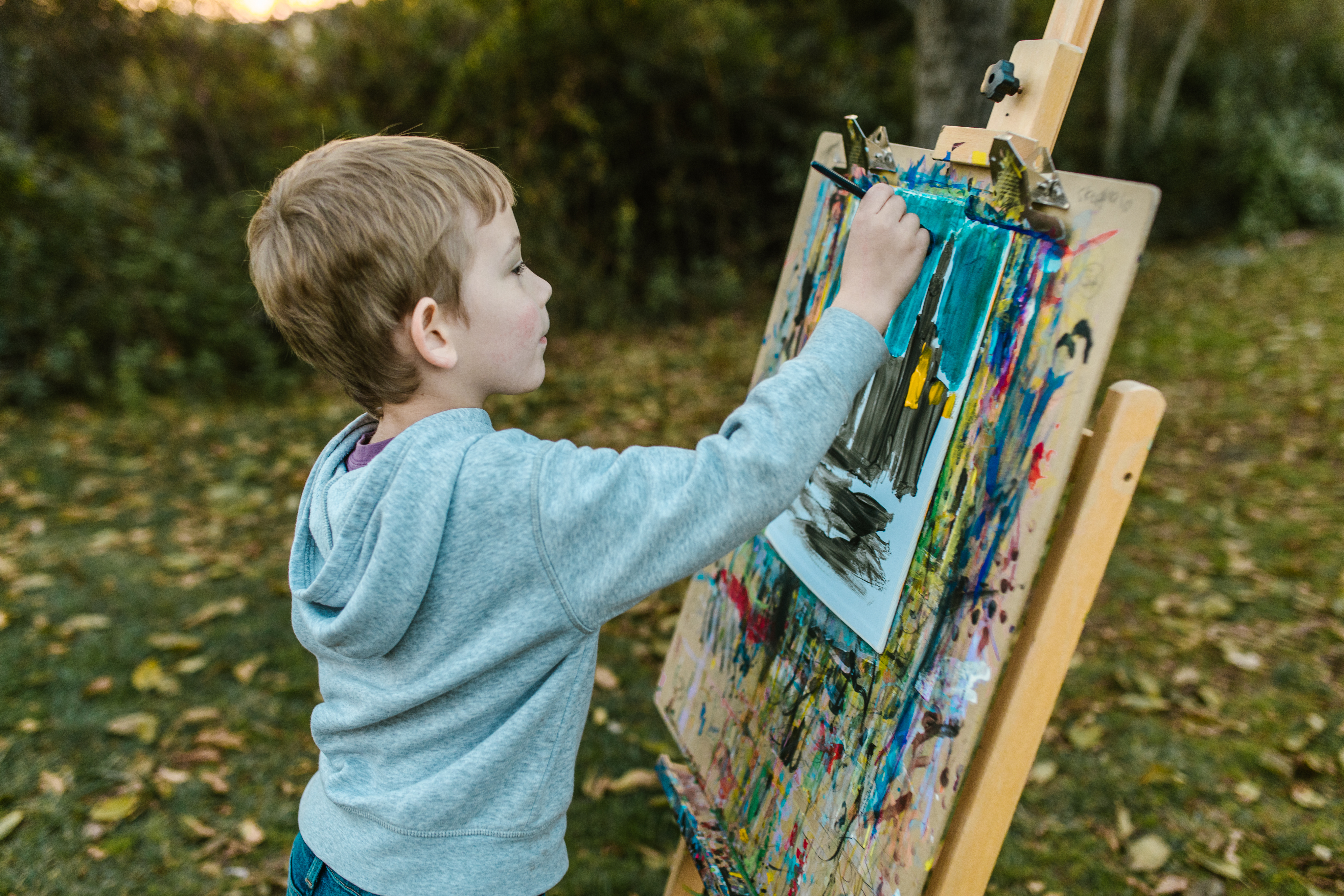 This is not the end

This is not the end! Things will definitely be back to normal and even better sooner than you think. No situation remains permanent. It will soon pass. What we all need now is patience, courage, and perseverance to get through this trial period. Yes, the current pandemic and the other challenges have brought global chaos with fear of the social and economic crisis that will follow, or it has already started with the loss of millions of jobs and businesses around the world. Today, aviation, entertainment, sports, hospitality and other critical industries are totally closed. Imagine the jobs, contracts, and billions of revenue that have already been lost. I do not want to talk about the hundreds of thousands who are already dead and their loved ones who, sadly and painfully, are not allowed to give their deceased the desired burial and the last respect. In truth, these are not the best of times. Our world will never be the same again, at least in the way we interact and socialize. Very sad! May we never go through this again!

But history students already know that this kind of global challenge will always spur massive historical innovations that will permanently and positively impact humanity. Remember, it was that great depression of the 1930s that pushed nations, especially like the United States, to invent policies and programs that put them permanently on the irreversible wheel of progress and greatness. Remember the New Deal reforms: social security, the Fair Labor Standards Act, banking reforms, rural electrification and crop insurance, etc., they all got out of that situation. And also the Second World War that followed shortly required the establishment of the United Nations (UN), the International Monetary Fund (IMF), the North Atlantic Treaty Organization (NATO), etc. All of these innovations have made our world a better place. Or just imagine our world without them. Yes, beauty can emerge from the ashes and greatness from confusion and chaos. And that’s exactly what I see after this pandemic. The sudden appearance, resistance, and massive destruction of this virus really exposed the vulnerability of all of us, including the so-called rich and powerful nations. But it is sure to instigate innovations, inventions, preparations, and even repairs. And as this happens, I have no doubt that the world will also rise up and say with one voice ‘Never again!’ Never again will humanity go through this level of pain due to the carelessness or ambition of a few. Yes, never again!

Now, we must learn from the biblical story of the four lepers who displaced an entire army from a powerful enemy nation to save Israel. How they did it? They said to themselves: “If we sit here we will die, if we return, we will also die. But let’s move on. Maybe we will find help and success.” And you know what followed. As they moved with faith, courage, and vision, the invisible hand transmuted their steps and efforts into supernatural results that brought miraculous victory, success, and monumental riches not just for themselves, but for the entire nation of Israel. Don’t be discouraged. Don’t sit there or back away in frustration. Keep moving! Every effort you make from now on will be a success. Immerse yourself in the spirit of courage and endurance during this period. The sun will shine again! You will not sink or float, but rather you will swim to victory and success. Remember that challenges are just opportunities in disguise. And that every challenge, including this one, is a potential platform for invention and advancement.

Gabriel is the author of the books / audiobooks: Never Again, Move Forward, Power of Midnight Prayer, Uncommon Success and many others https://www.amazon.com/s?k=Gabriel+Agbo&I=audible&ref=dp_byline_sr_audible_1

Previous Post
Three ways to stimulate language development in children
Next Post
How do you speak, eat and live in a language that you are learning? 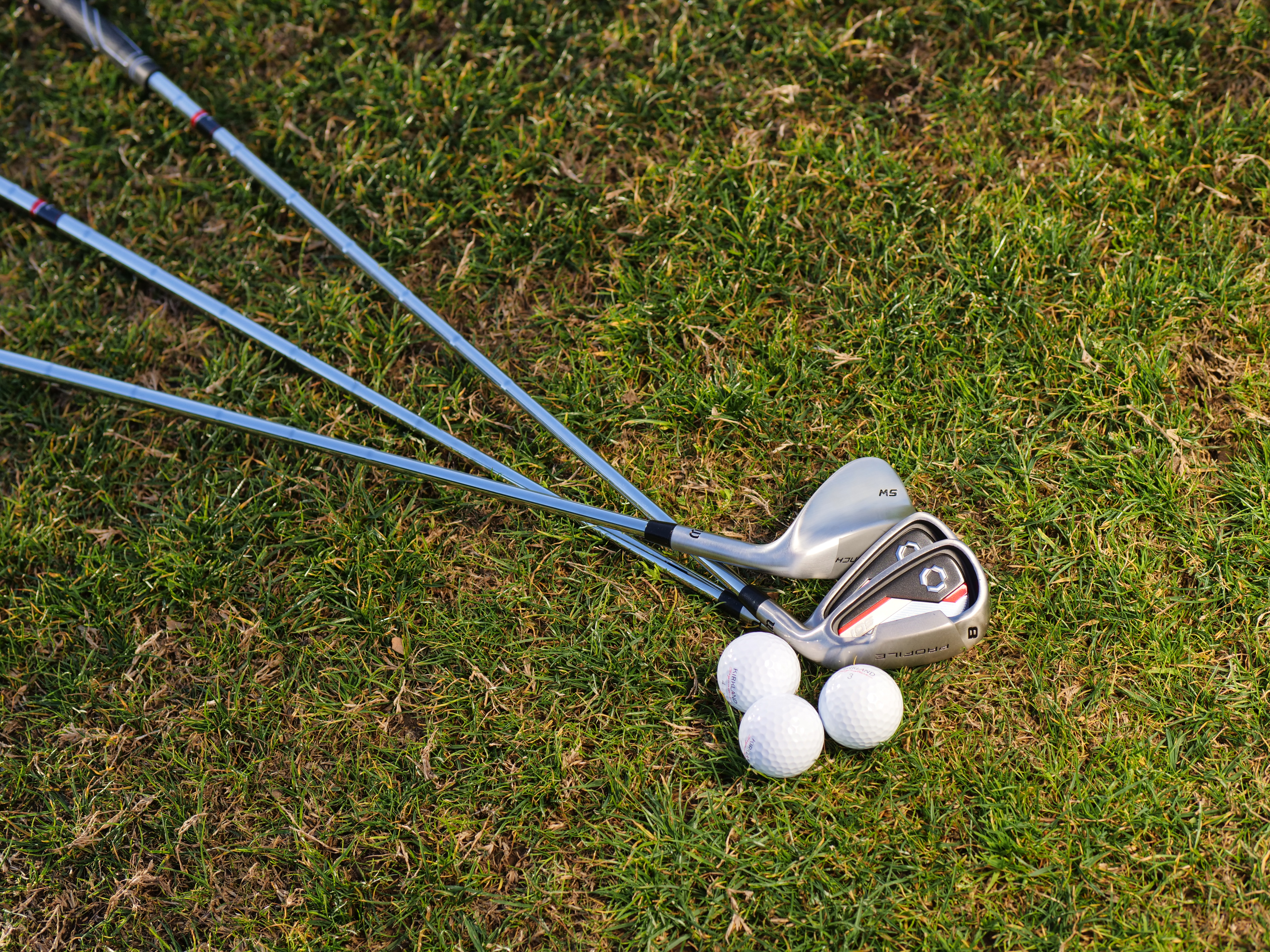 There is no need to rush if you are new to the world of PC gaming. You need to learn a lot before eventually becoming an expert player. Things are not easily learned. It requires patience to understand software applications... 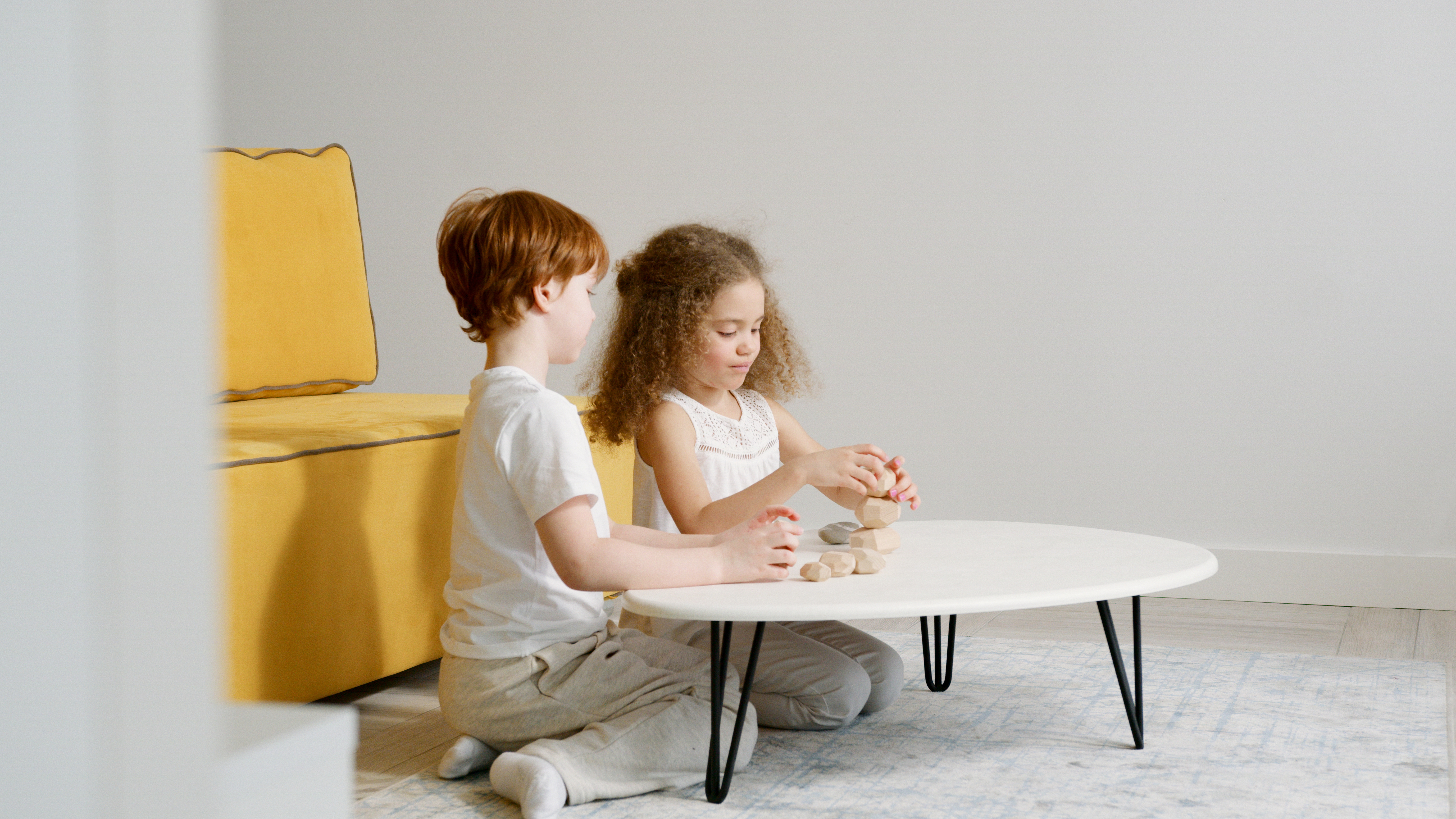 Success of the high-level program for women entrepreneurs

As a spiritual entrepreneur, if you have a desire to create and deliver high-level programs, what's stopping you? Creating and delivering high-end offers is an incredible way to move to the next level of personal, professional, and financial success.Understanding how... 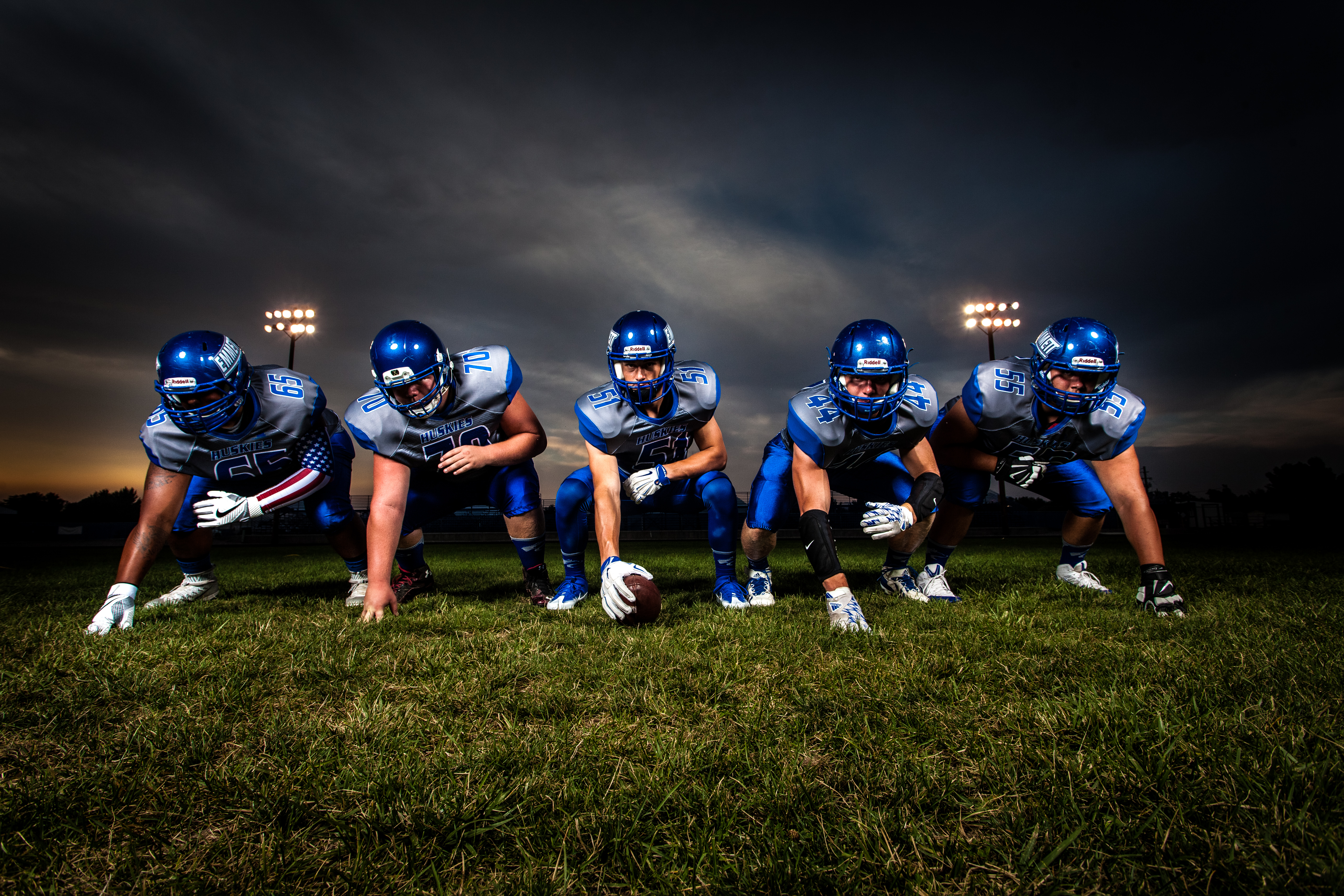 The skills you need as a game tester

I used to think that playing video games is something lazy people do. You know, people who are lazy and have nothing to do; But boy was I wrong Playing computer games is not only fun, but it is also...