Review of the movie “Unbroken: Path to Redemption”

I didn’t see the first “Unbroken” movie because I’m sensitive to on-screen violence. I watched the second one because I knew his approach. I only closed my eyes when I thought there might be clips of violence from her earlier tormentor.

When Louis got home, he got married and his wife had a baby. Jobs were scarce. Because he had been in the war, Loius was unable to finish college. When the struggles with nightmares began, he managed by drinking alcohol, which did not help him find a job.

Loius’s wife considered divorce out of fear for their son’s well-being and her own stress caused by his behavior. She began attending church and asked him to attend the Billy Graham crusade. She accepted Christ, stopped drinking, and started a children’s program.

Before attending the crusade, Loius was plagued by nightmares of the guard torturing him. He didn’t feel like he could tell anyone about them. These were the days before we knew much about PTSD. Today we know more about it. Still, sometimes spouses feel powerless.

At one point, Louis would have liked revenge, but later he forgave his captors. “The Bird” was never punished for his war crimes. It was encouraging to see Loius return to Japan to offer words of forgiveness and encouragement to the guards he encountered.

We would hope that none of us would be capable of torturing another human being, but these men came from a country that dictated how they thought. They were required to serve in their armed forces and obey orders. Some were broken men, husbands, fathers, sons, and brothers just like ours.

As in the movie “Chariots of Fire”, the audience does not hear the rest of the story, the part in which the person follows Christ and changes the lives of those around him.

I hope I never live to experience war firsthand, but I know there are those who face it every day. I look forward to learning more about how to help and find ways to show the love of Christ even to those who don’t believe in him.

I’m so glad I got to see how the story ended. No matter what your story is, it’s not over yet. You have the opportunity to change things forever. You are not forgotten. I will still take my Pledge of Allegiance to our flag even when others do not. People died for our freedom. 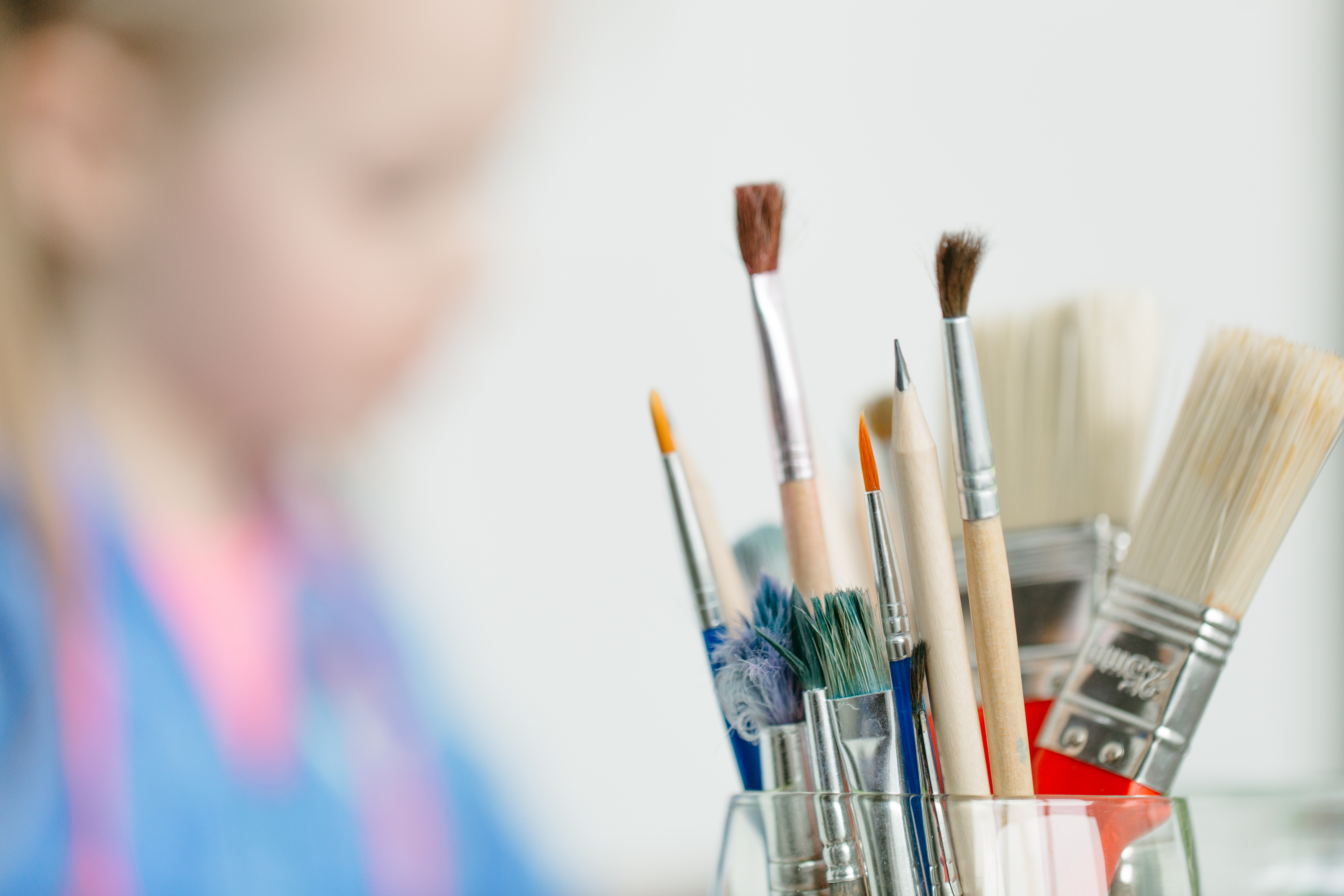 Now that the end of the school year is in sight, it's time to plan the party. New teachers who are beginning to feel "at home" will find a party a good excuse to celebrate. After all, it's been a...

FIFA 16 is an upcoming football virtual reality game developed by EA Canada and published by EA Sports. EA Sports has taken some groundbreaking steps in the gameplay and several important gameplay changes have been deployed, which are shooting, passing,... 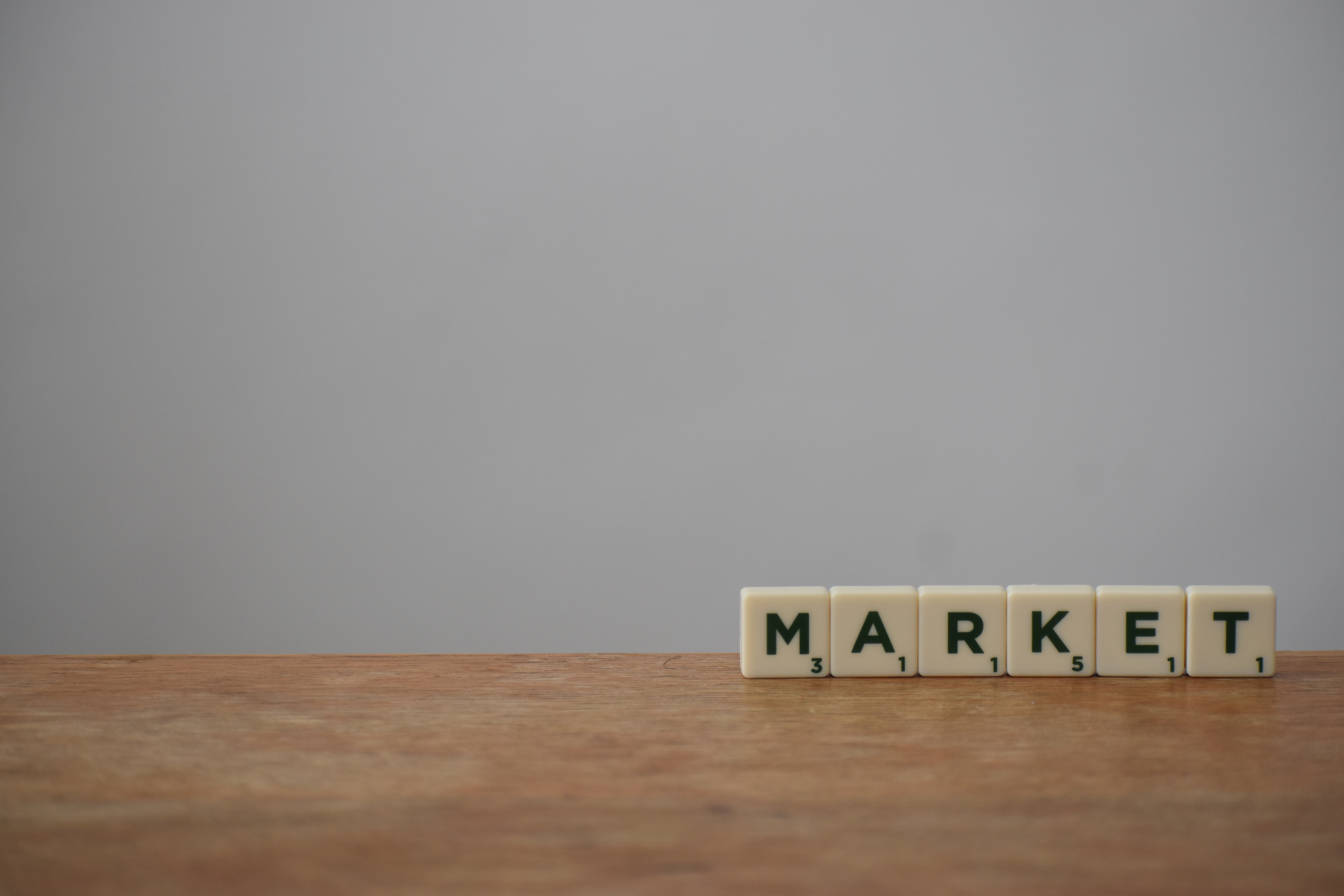 5 factors to consider when choosing an airport taxi service

If you are taking a business trip or vacation ahead of time, planning should be a priority. While it is easy to identify the best transportation service in your city, it becomes quite complicated when traveling to a different city...