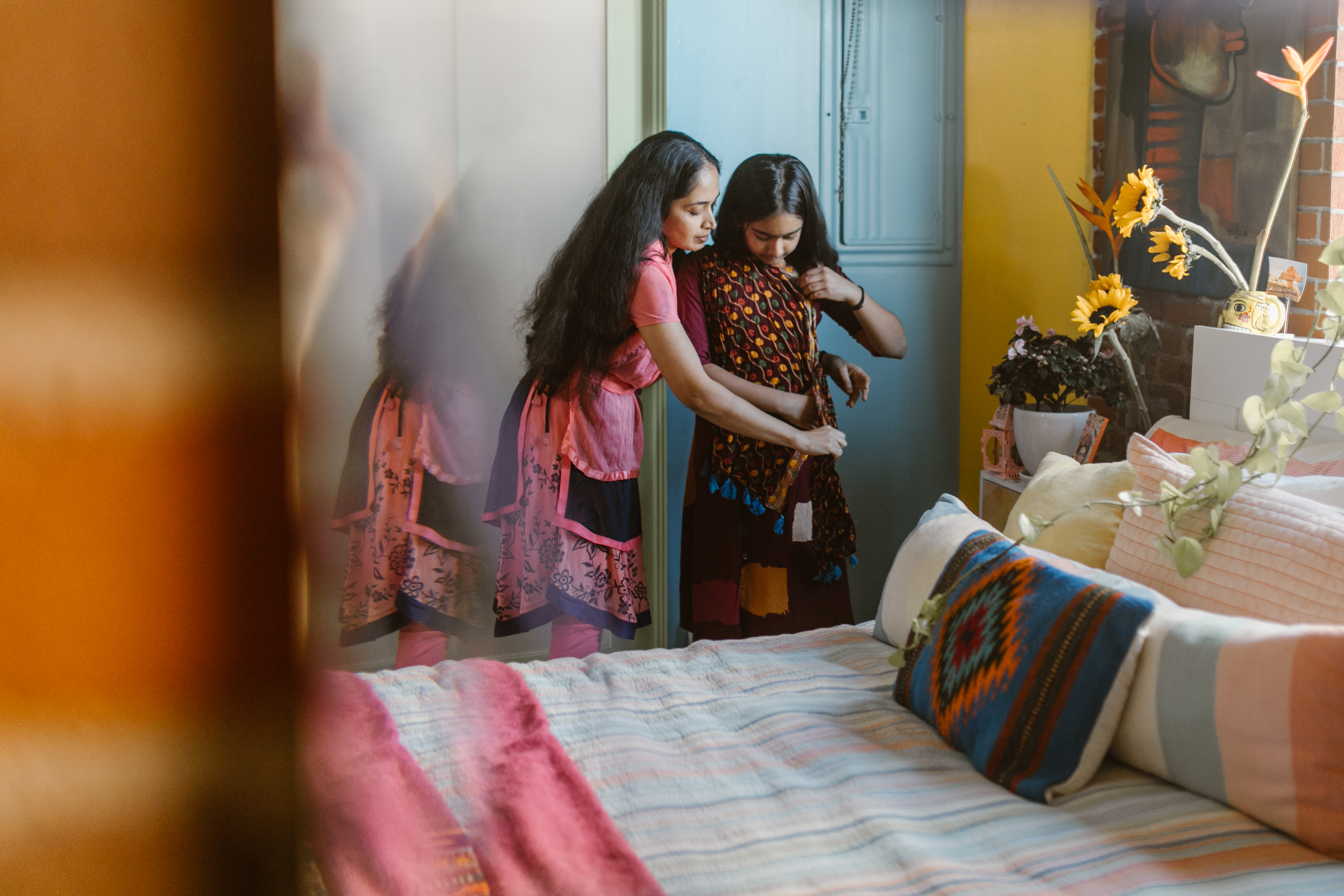 Pokemon Go is not new news. It has become one of the top rated and most popular games all over the world. What is this craze and longing for Pokémon Go really?

The popular Pokémon created by Nintendo that rose to fame in the late 90s, has revived the gaming world with its latest GO version and is taking the world by storm.

The Pokemon Go is apparently one of the biggest entries in the series in mobile gaming. It is available for a free download on Android and iOS. The fame of the game right now is comparable to the daily active Twitter users on Android.

Pokémon Go is a game that uses a person’s phone’s GPS and clock to detect where the player is in-game and then summons a Pokémon to “appear” around you on your phone’s screen. It is your mission to proceed to catch them. The Pokémon series and games take place in a world inhabited by surprisingly powerful monsters. These game monsters can appear as rats, dragons, snakes, birds, eggs, trees, dinosaurs, and even swords.

As you move through the game, various Pokémon shapes and numbers will randomly appear near your location and in your phone’s time log. The main goal of the game is to inspire you to travel the real world to catch a Pokemon within the game scene. By using your phone’s ability to track time and your location, Pokemon Go mirrors what it would be like if monsters were really roaming around. The monsters must be caught and collected.

The main entry of the Pokémon games started with 151 creatures. However, the catalog has since evolved to more than 720. With Pokémon Go, only the original 151 creatures are accessible.

Pokémon Go is now fulfilling the fantasies that Pokémon fans around the world have had since the game’s first release. It is an attractive game for adventurous gamers and is one of the free trending games currently available. Fans should play now if they haven’t already.

Beyond achieving childhood dreams, Pokémon Go is everyone’s introduction to a new type of game that connects the real world with a virtual one that is also known as Augmented Reality.

Why play this game? Since everyday activities can get boring, it can be made better by livening them up with the new craze, Pokémon Go!

Previous Post
the fair deal
Next Post
Pro Soccer: Does Seattle Have Too Many Stars and Not Enough Soccer Players? 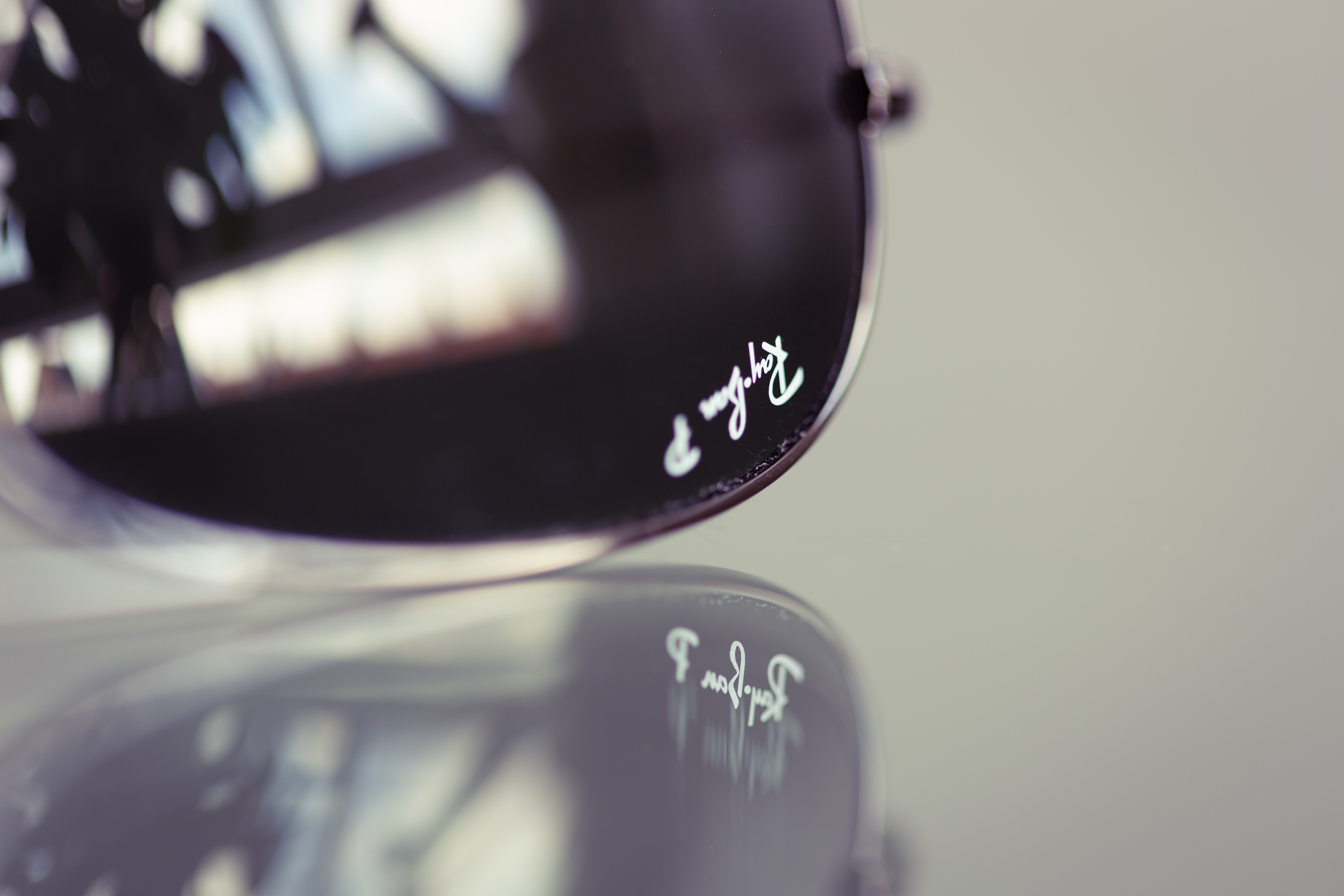 iOS 5 Mail more functional than ever

iOS 5 was officially released on October 12, 2011. Now users of iPad, iPhone, and iPod touch devices can easily upgrade to the new platform by downloading the software from Apple's website for free. You can enjoy more than 200... 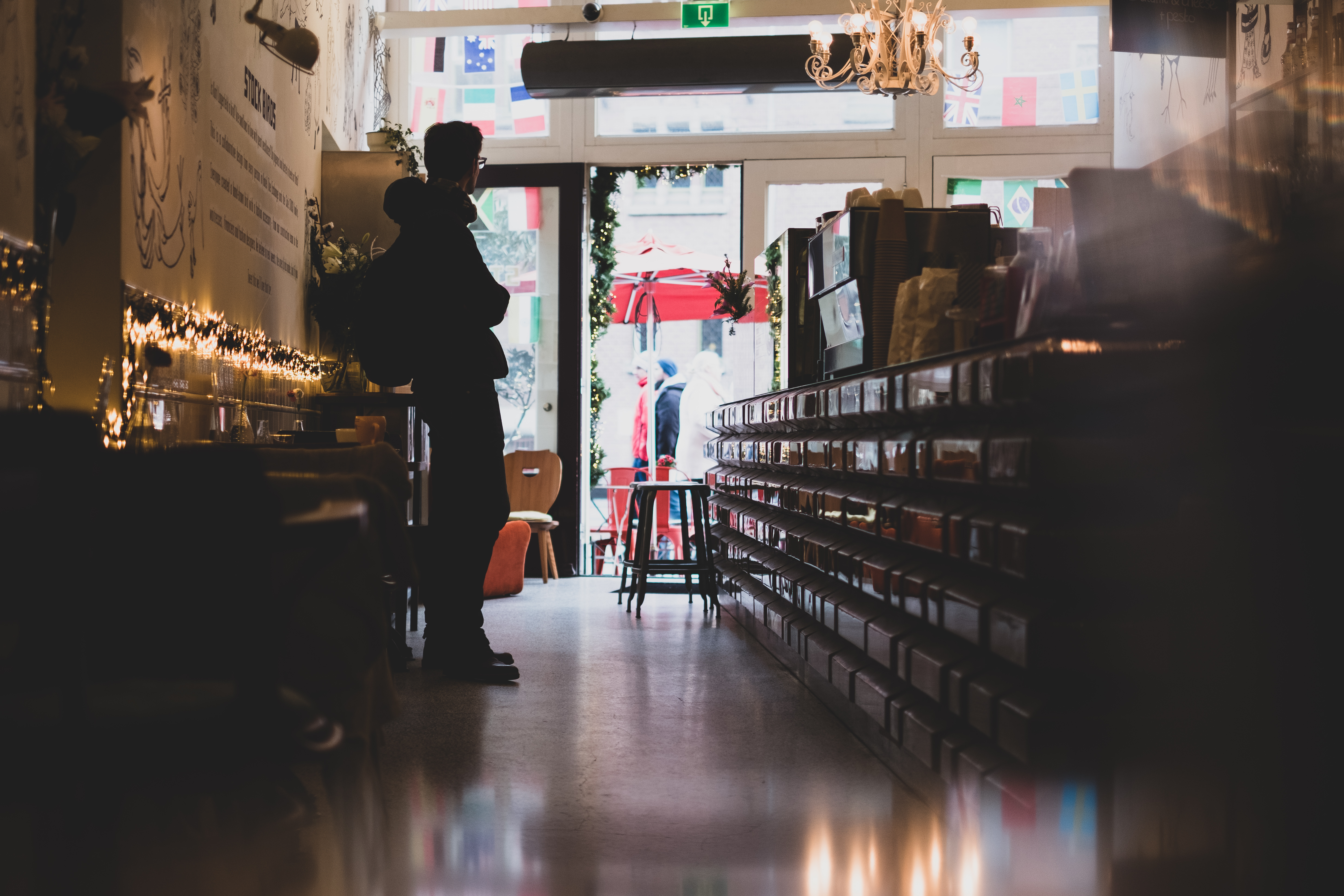 Overcoming the life-changing and debilitating challenges of disability and unavoidable new circumstances can cripple the soul. Your new set of circumstances, now enduring, may cause some unexpected lifelong challenges. THEN YOU ARE FACED WITH THE QUESTION "WHAT SHOULD I DO?...