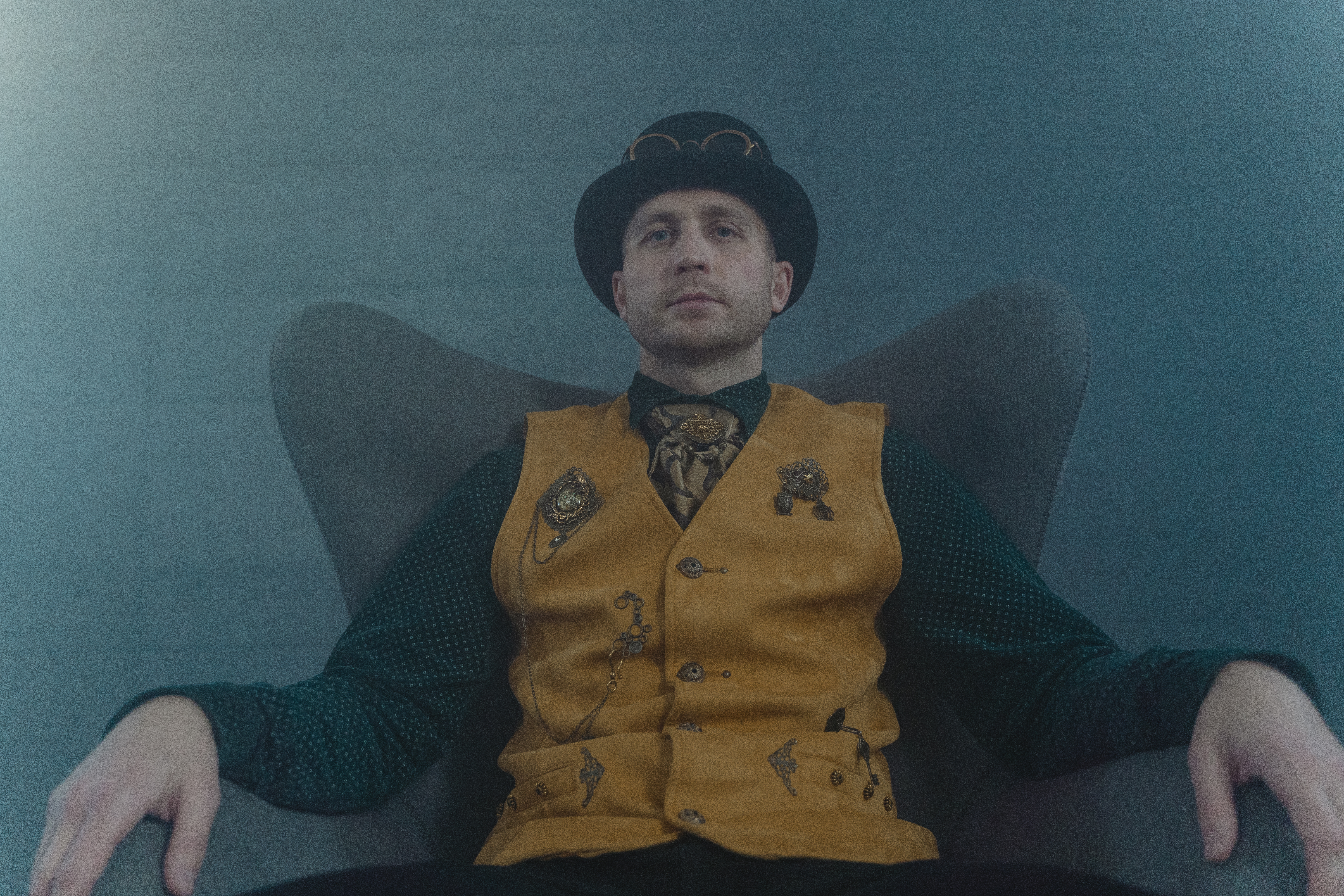 Playing computer games can be good for you

The gaming industry generates billions of dollars as millions of people from all over the world play the different games that are developed every year. Many studies have been conducted on the effects of gaming on an individual’s physical and mental health, as well as its effects on the player’s personality. Recent studies have thrown cold water on myths about computer games and their negative effects on the brain. In fact, these studies have shown that video games are good for you.

Many studies have shown that video games can improve decision making, creativity and perception. People who play fast-paced action games were found to make decisions up to 25% faster and more accurately than those who don’t play any games. In fact, the most skilled players can make decisions up to six times per second, compared to four times per second for non-players. Players who are very experienced in computer games can focus on up to six things at once without getting confused.

People who play simple games can improve their fine motor skills, strategic planning, memory formation, and spatial navigation. Life simulation games can help improve the flexibility of the player’s brain, and this has been linked to better intelligence. Another study has also revealed that playing computer games can slow down the brain’s natural aging process by halting the decline of various cognitive abilities. Computer games can also increase a child’s attention span, and this is a skill that can be helpful in reading.

Other research also concluded that people who play first person shooter games will have better contrast sensitivity function. This is the ability to distinguish between very small changes in the brightness of an image.

Contrast sensitivity function is one of the first visual abilities to decline with age. This capability is considered crucial for people who want to drive at night or perform other key tasks in the dark. These researchers believe that the process of finding and targeting enemies is an exercise for the eyes.

Many studies are underway to show how computer games can relieve pain or even help in the rehabilitation of patients suffering from grip problems. The researchers overwhelmingly concluded that video games can be a workout for the brain, eyes, and hands, and that they can have many benefits for the player. 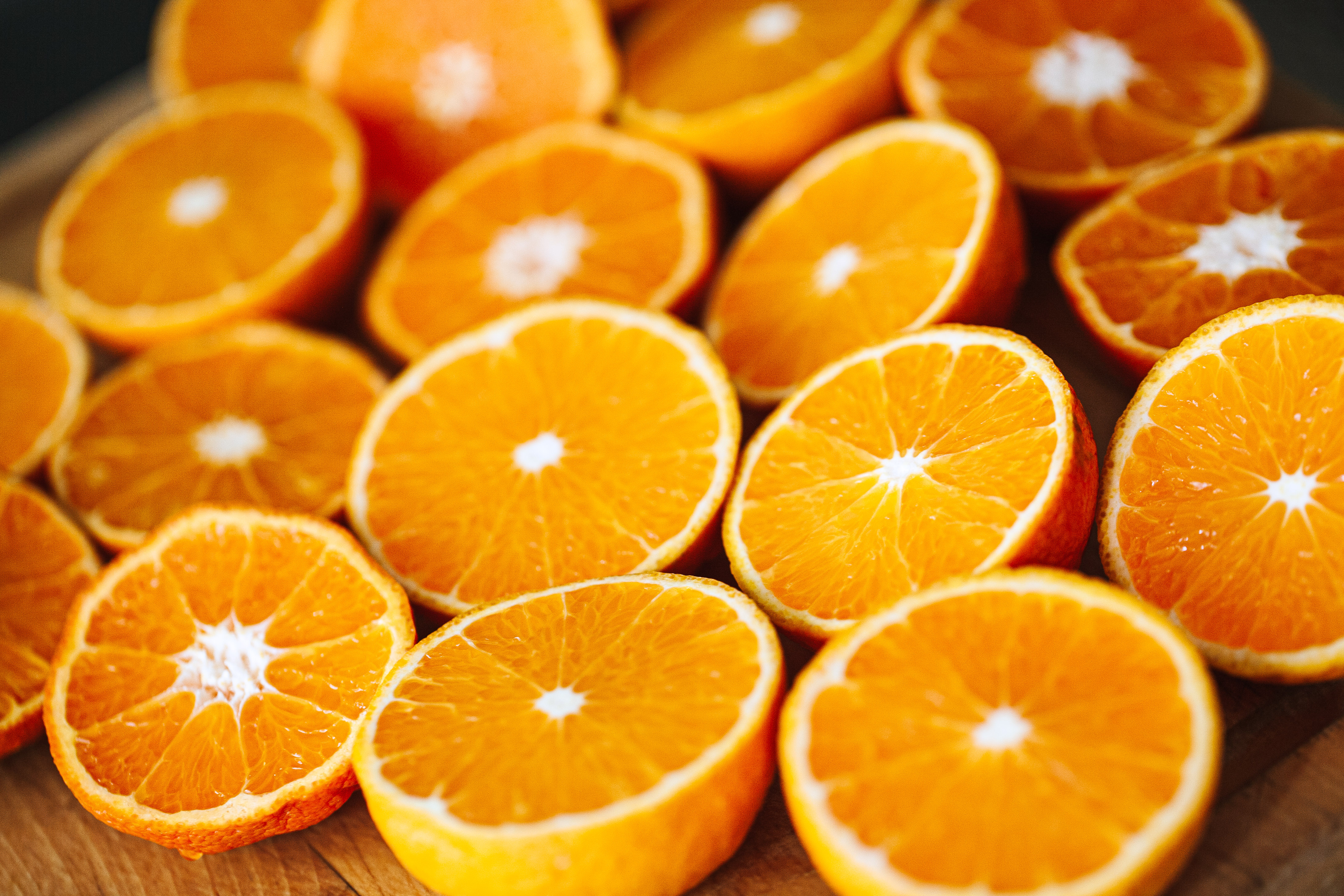 If you are looking for a mix of the cultures of the United States and Mexico, Tucson, Arizona is definitely the place to visit. Located 188 kilometers southeast of Phoenix and 98 kilometers north of the US-Mexico border, Tucson is... 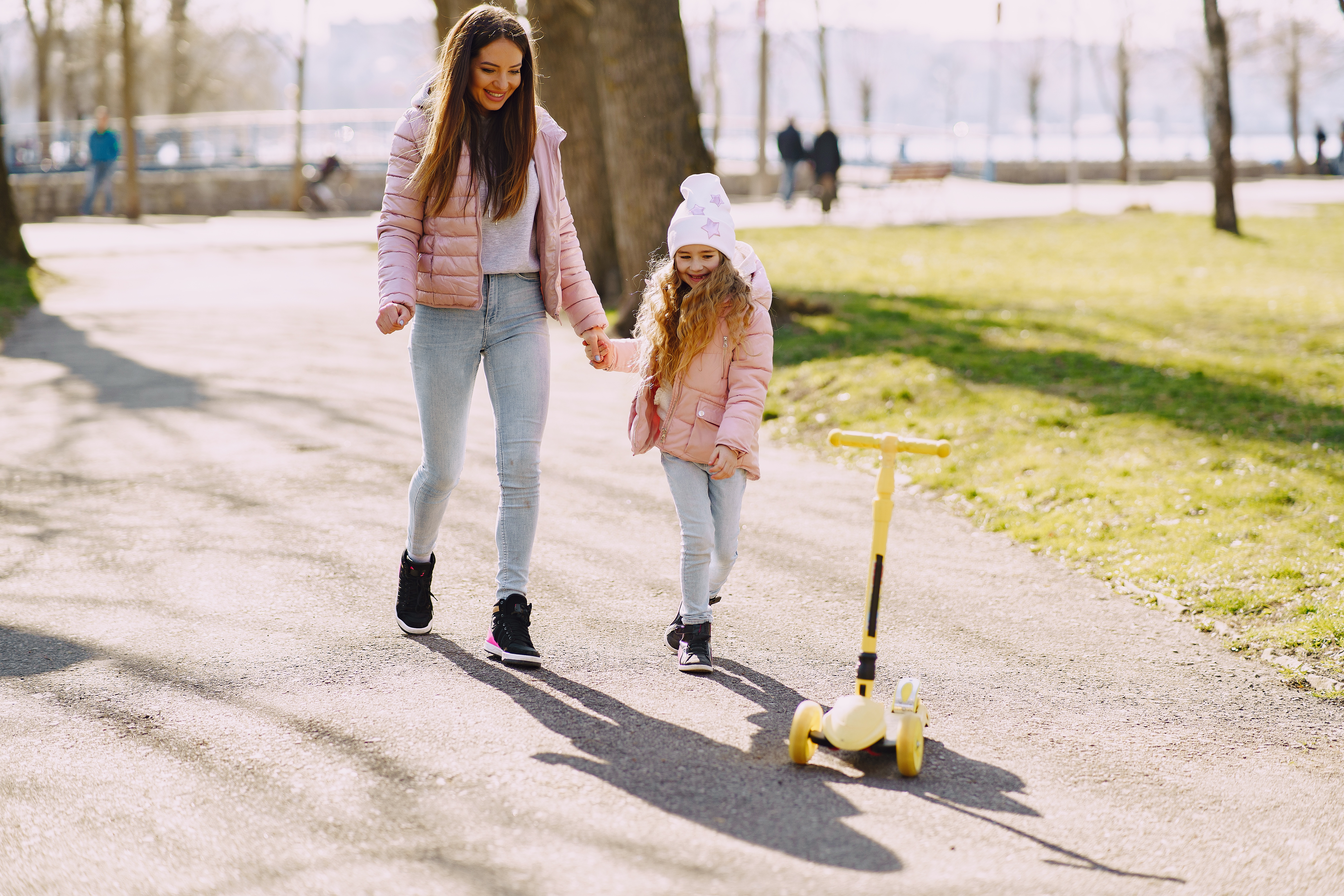 FIFA 16 is an upcoming football virtual reality game developed by EA Canada and published by EA Sports. EA Sports has taken some groundbreaking steps in the gameplay and several important gameplay changes have been deployed, which are shooting, passing,... 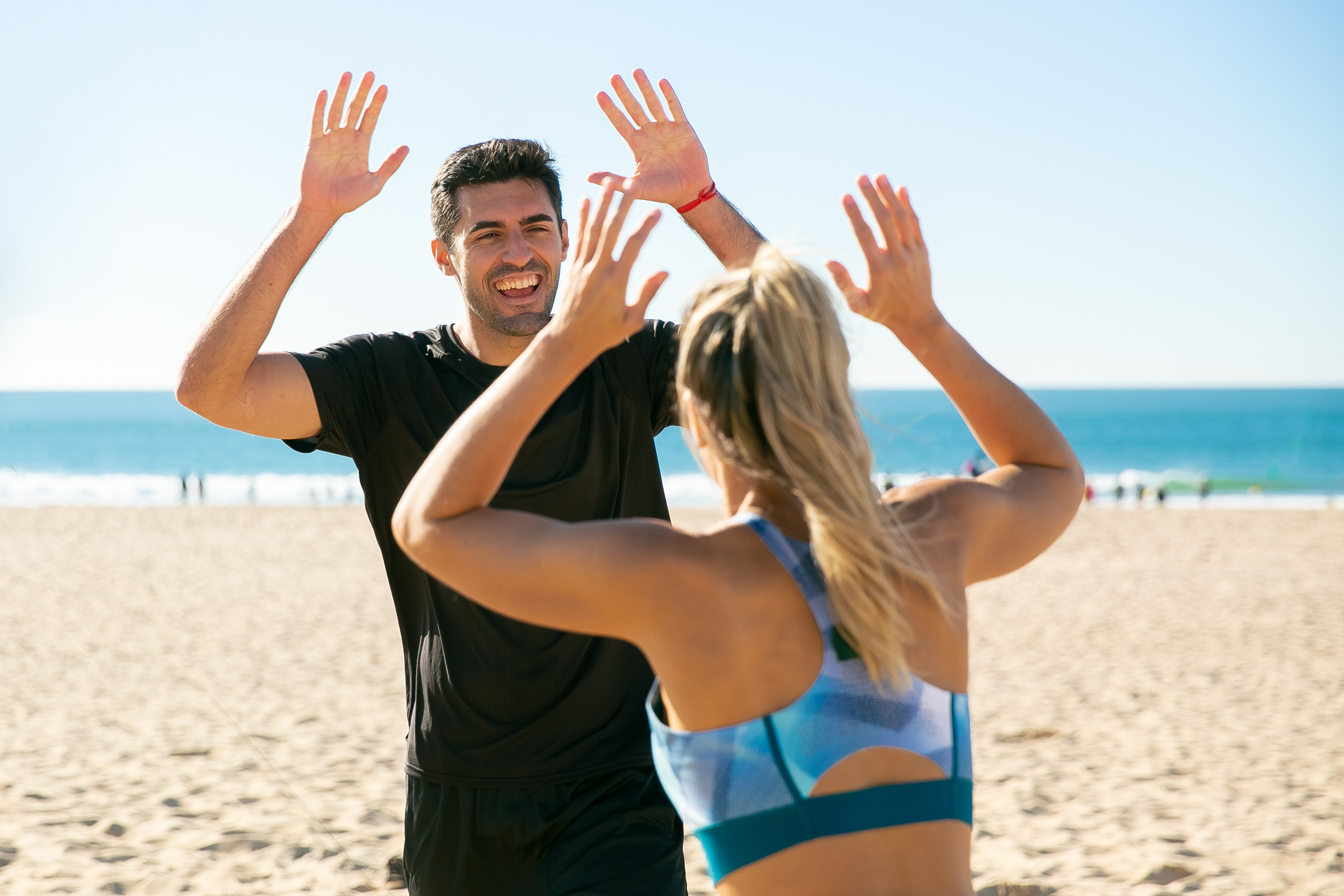 Quilting: Coming of Age for Young Men and Women

The art of quilting once played a much more prominent role in the lives of young men and women. The bride's quilt and the liberty quilt teach us lessons from days gone by. Our current lifestyle finds us shopping for...