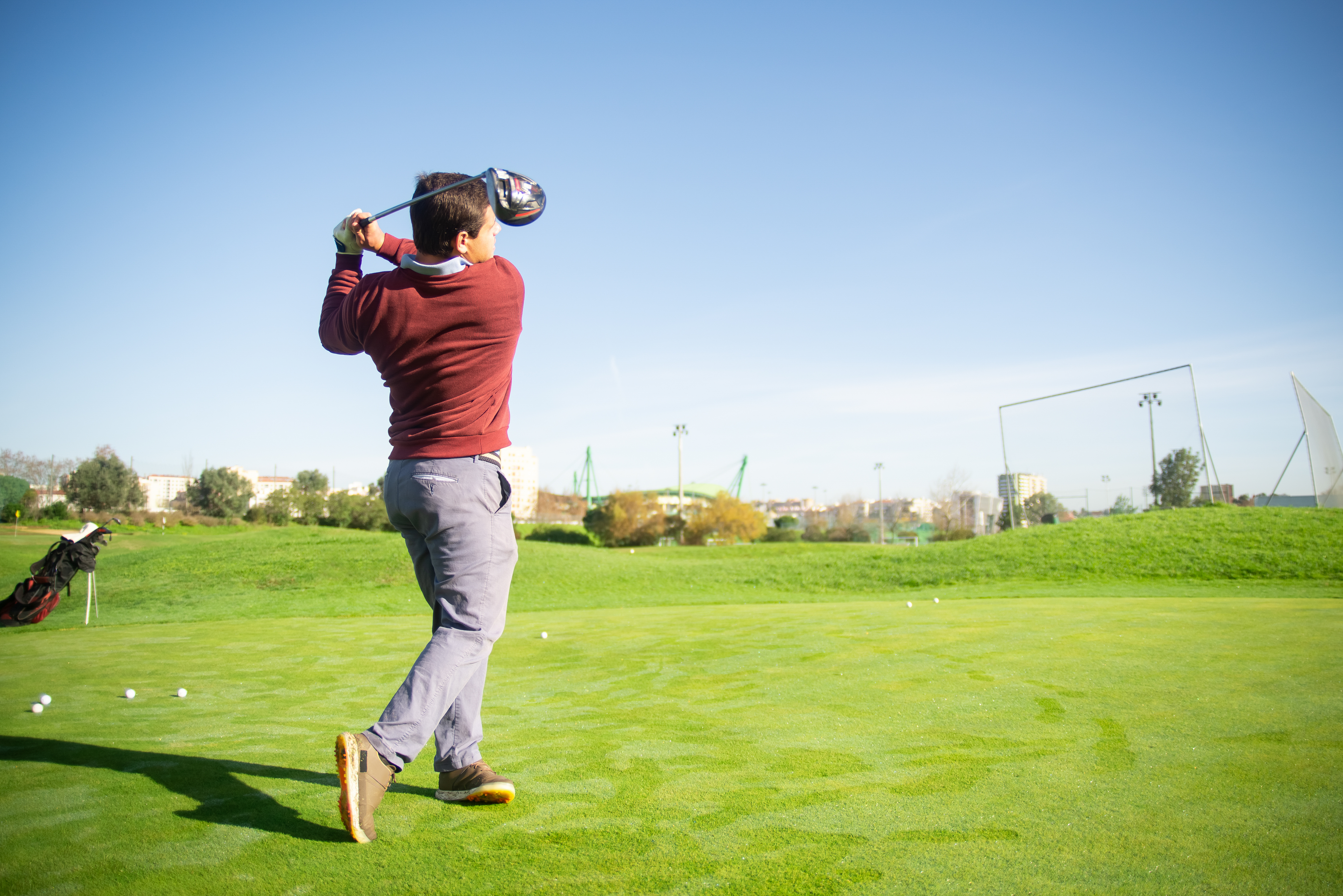 No one knelt, but a political controversy led players to boycott fifty years ago

In light of the assassination of the man who was likely to become the next president of the United States, the man in the Oval Office declared a national day of mourning on June 9. Out of sadness, and to share their respect for the assassinated senator, a group of players decided to boycott their games scheduled for that day.

Although such a situation sounds like something that could be happening in today’s world of sport, when protests are frequent in the headlines, this case happened today exactly fifty years ago. Robert Kennedy, the main candidate to be voted as the next president in the next election, was assassinated on June 9, 1968.

When Johnson announced a national day or matchup, members of the Cincinnati Reds urged baseball officials to postpone the double header scheduled for that day. Because his words fell on deaf ears, the players decided that they were going to boycott the games.

The protest was led by a multiracial tandem, white pitcher Milt Pappas and African American All-Star outfielder Vada Pinson. The two managed to get enough votes from their peers to approve their idea of ​​staying at the clubhouse instead of going to the baseball field, such as a statement about the assassination of the top Democratic presidential candidate.

Future hitting king Pete Rose soon left the clubhouse glove in hand, along with Rookie of the Year Tommy Helms and starting pitcher Jim Maloney. A short time later, the rest of the team showed up on the field and the games were played.

Indecisive as those players may have been, the Reds jumped to an eight-to-nothing lead in the fourth inning. St. Louis rallied in the fifth, compiling ten own runs to win Game 1 10-8.

The Cardinals capitalized on that momentum in Game 2, charging to a six-to-one lead. Cincinnati, like the Cardinals had done in Game 1, rallied in Game 5 to tie the game.

At a standstill for the next six frames, the score finally changed in a twelfth inning involving three future Hall of Famers. Left-hander Steve Carlton, in his third inning of relief for the Cardinals, gave up an opening single to Cincinnati’s first baseman, Lee May.

Third baseman Tony Perez approached a pick play but would have to wait to advance because Carlton struck out catcher Johnny Bench. Perez made it to second, and all the way to the plate, after shortstop Leo Cárdenas doubled him home with the winning run.

Although the Reds made a division, Pete Rose may have wished he had stayed in the clubhouse that day. The perennial .300 hitter had just one hit at times at the plate.

Vada Pinson, on the other hand, was probably glad that her boycott had been noticed. He combined four of ten with a home run and five RBIs during the double bill. What do you fear People move into action because of their fears. Sometimes our fears lurk on the edge of our consciousness and then events bring them into sharp focus. Dying oceans, polluted lakes and streams, unsafe drinking water in... 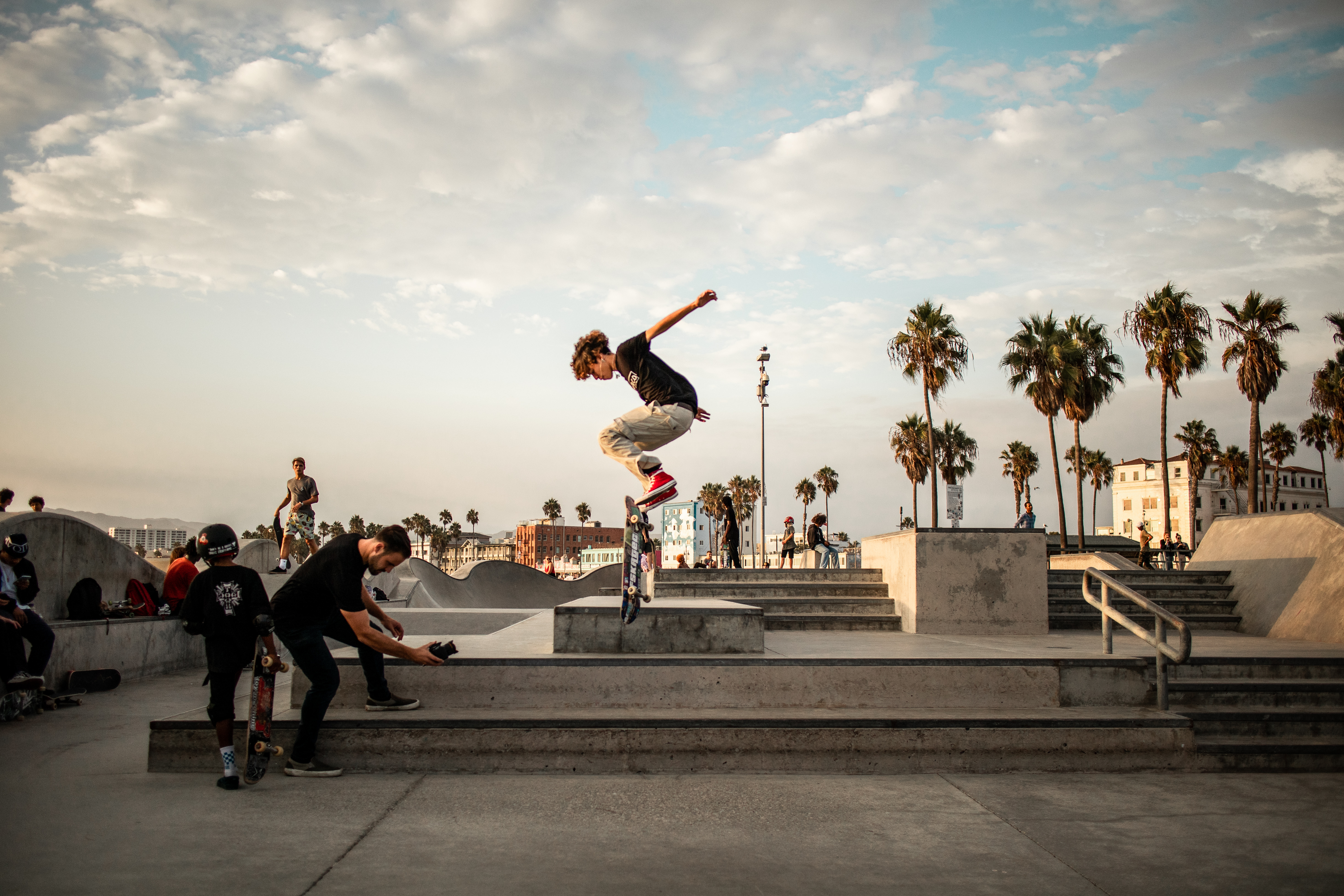 The Atheneum offers elegance, comfort and unique style, earning it the status of Detroit's only AAA Four Diamond hotel. This luxurious all-suite hotel is located in the heart of Greektown's charming food and entertainment district. The Atheneum is adjacent to...