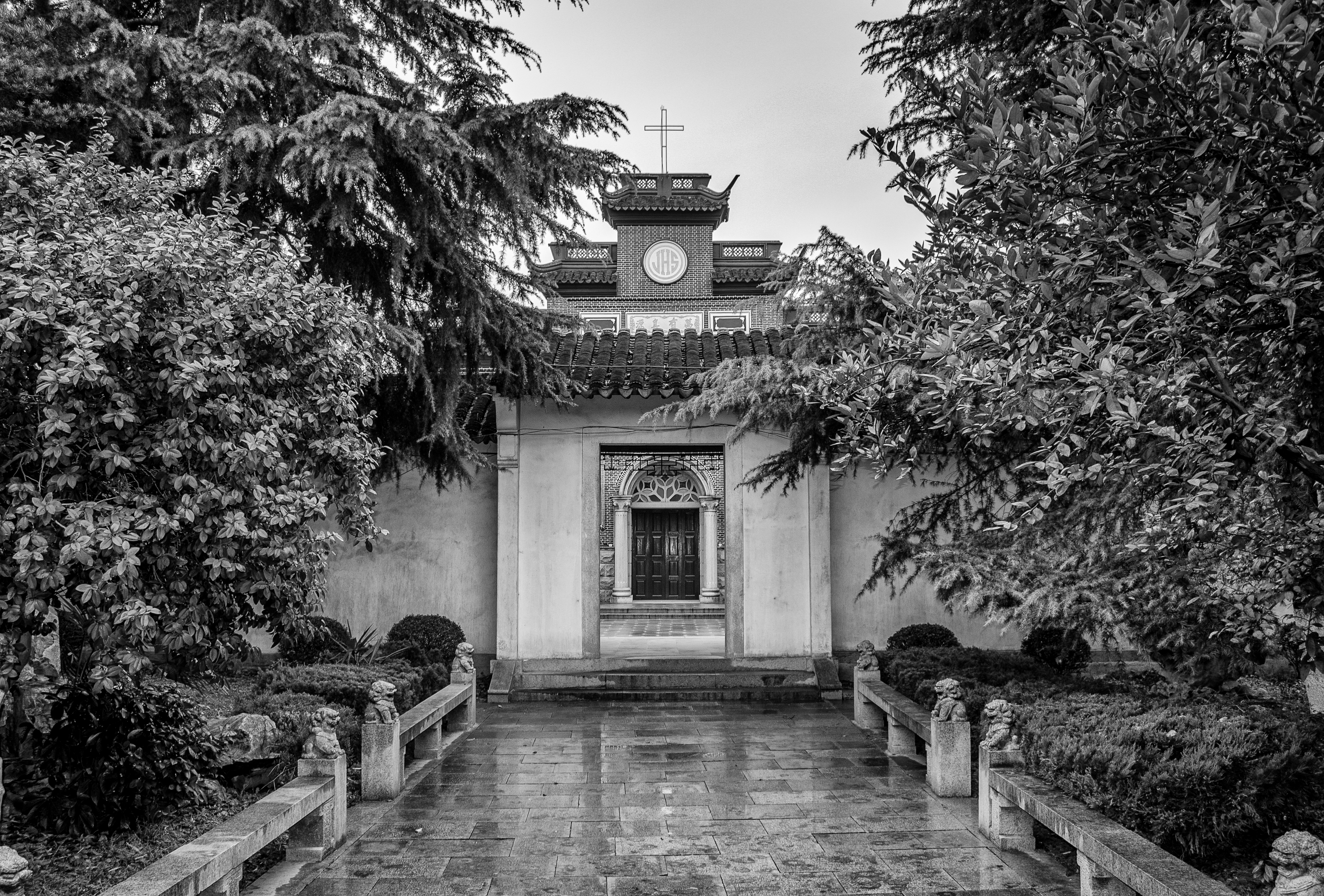 How to play Bakugan with Double Strike Bakugan

When Season 3 of the Bakugan series was introduced, it wasn’t just new Core Bakugan sets and Super Assaults that were released. There was also what we call the Double Strike Bakugan. These are a special type of Bakugan, created in a way that they can execute a secondary attack when played in a fight. There are only a few, and only two of them have been released so far.

Let’s take the two released Double Strike Bakugan, Sky and Gaia Dragonoid Bakugan and Dartaak Bakugan, as examples to explain how their rules are different from the other Bakugan. Basically, they have a secondary attack that the player can activate, either automatically or manually. When placed on a Portal card, the Double Strike Bakugan breaks into two parts, and the game ends up with more action and excitement!

When using Sky and Gaia Dragonoid in a fight, roll it up on the Portal cards and see where the open halves of the Bakugan land. If both pieces land on the same Gate card, the player will decide which piece stays and which piece will be moved to the other Gate card on the field. The battle will occur when there is an opponent on the Gate card. If there are opponents on both cards, the player will choose which battle will start first.

The Dartaak Bakugan is used in a similar way as Sky and Gaia Dragonoid. It also opens in two parts when placed on a Gate card. When it lands on the card, only the G-Power of the remaining piece will be used for the battle. However, if it lands on the opponent’s Gate card, the G-Powers of both pieces will add up and a battle will ensue.

There are other Double Strike Bakugan that haven’t been shown yet, and the rules of how to play them aren’t certain either. Only Sky and Gaia Dragonoid and Dartaak have specific instructions as of now. Their rules are specifically noted separately to emphasize how they follow a different game than the other Bakugan. We’ll know more when more Double Strike Bakugan are released. 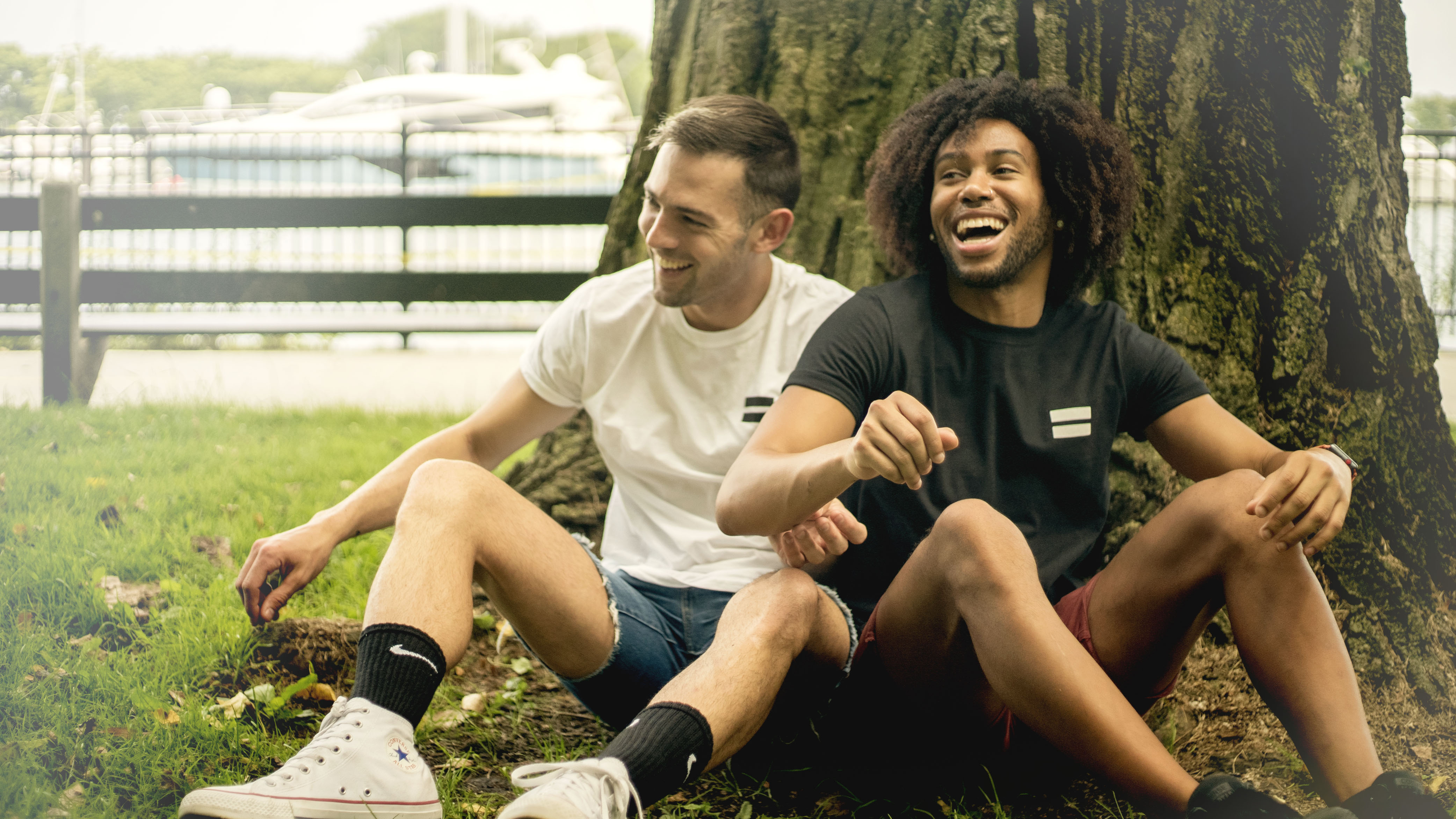 Is it time to buy a vacation home?

With the uncertainty of the stock market, people are looking for alternative ways to invest. Real estate has always been a good place to invest for the long term. It is true that real estate values ​​are down right now;... 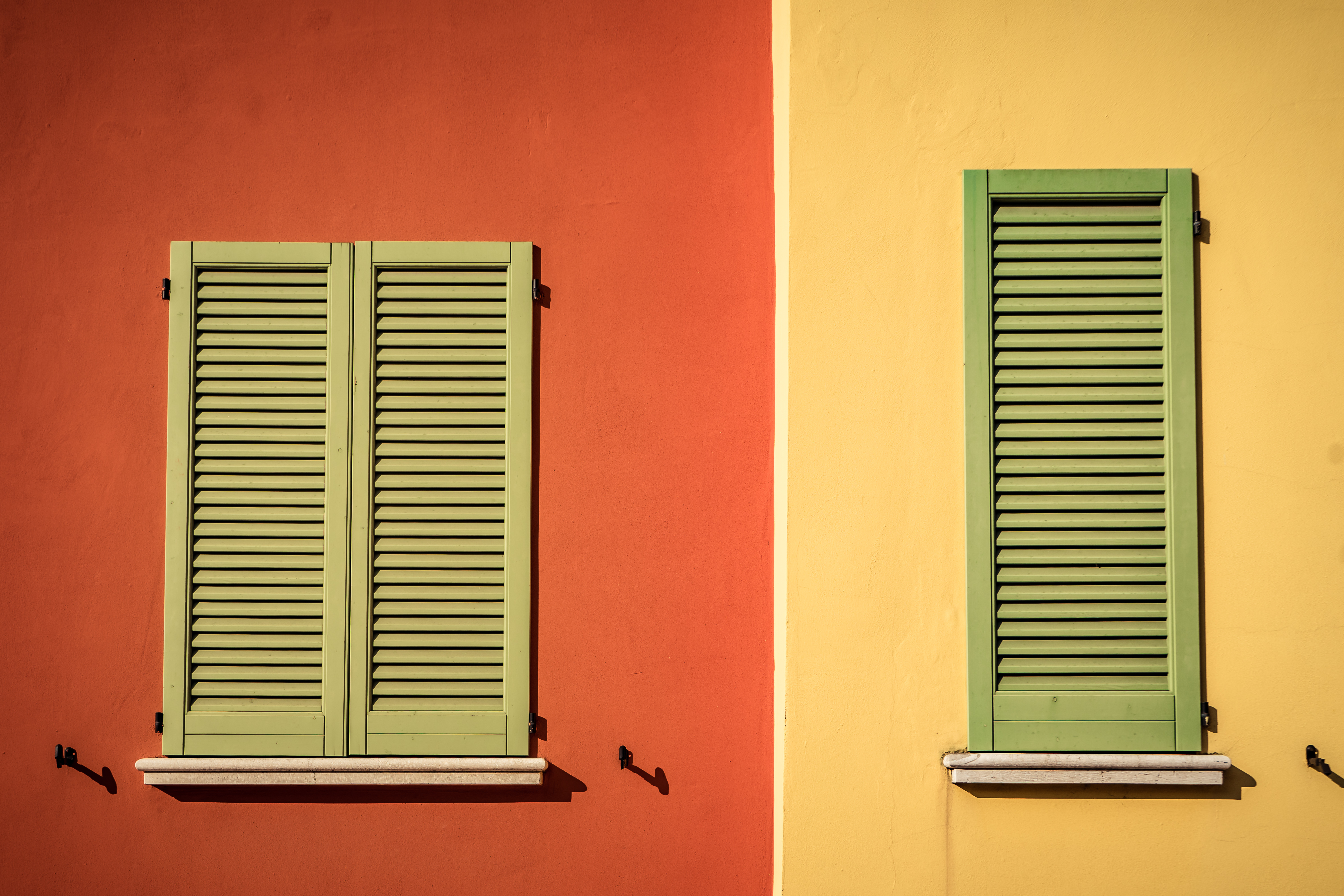 65% rule to change the house wholesale (the great myth)

This is my first article. I'm just now catching up with the world of the internet. I played professional golf most of my life, but have been an active real estate investor and wholesaler for about 22 years.I have contracted... 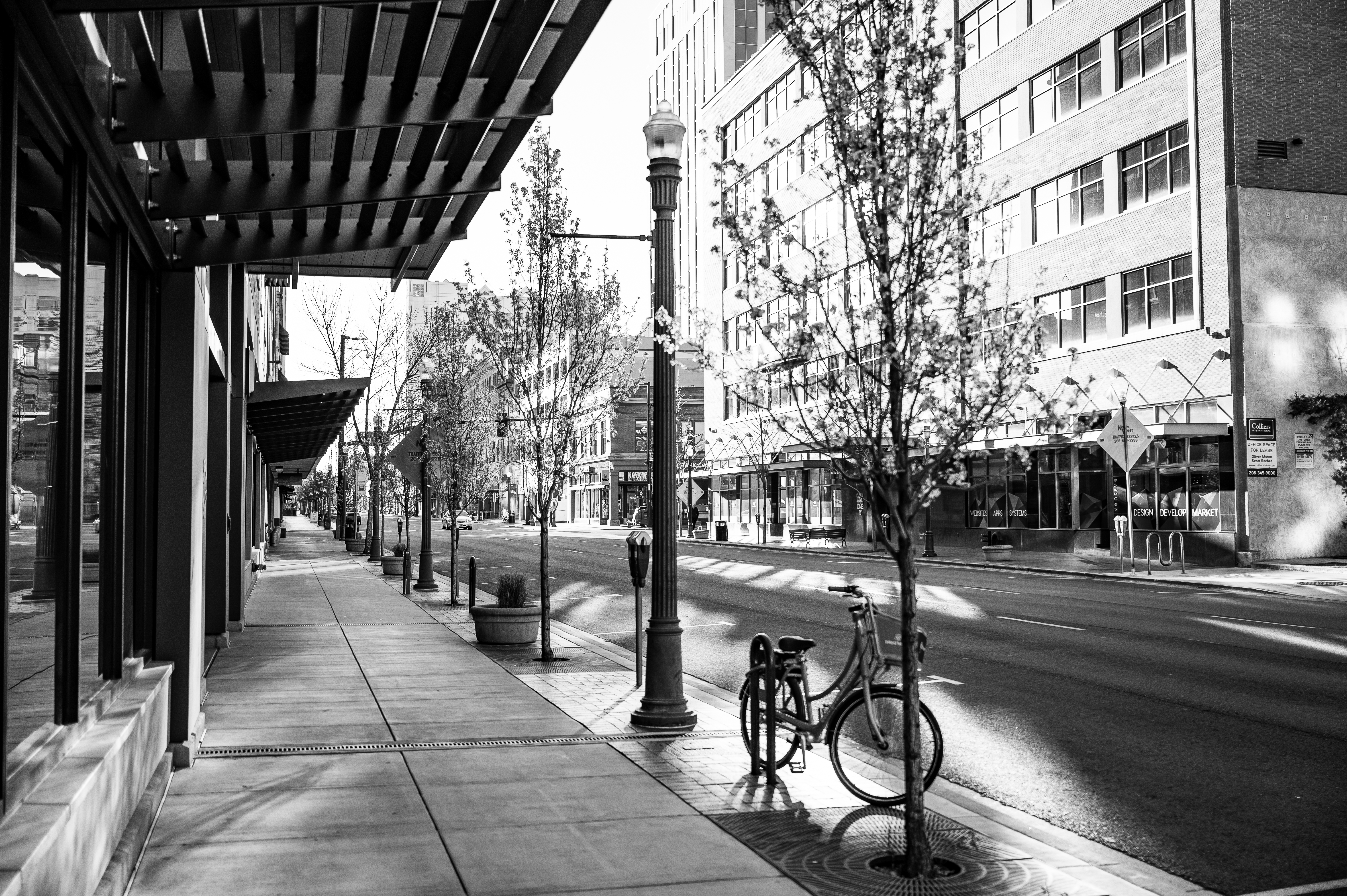 Many of us consider whether purchasing a multi-family rental property is a good fit, in terms of being, a component of one's investment strategy and process. Like anything else, a smart consumer investigates and becomes familiar with the possibilities, the...